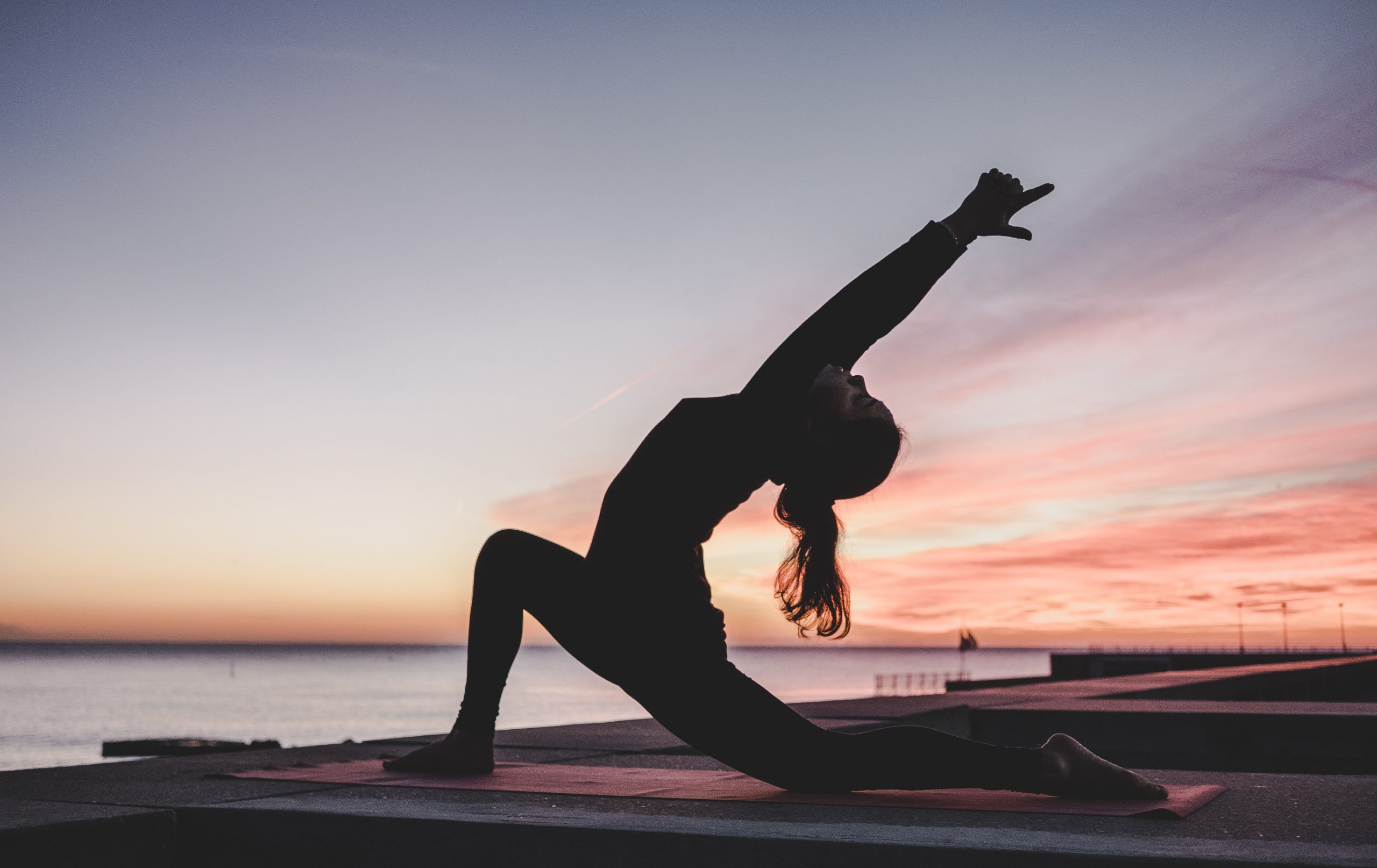 Yogapalooza is so close to the finish line! As of today, only five more days of classes. And I haven’t missed one yet (knock on wood!). It’s definitely catching up with me, though. I strained my neck this past week somehow, so I am still working on letting that heal. But I am noticing improvements in my flexibility and strength so that a big plus! I do plan on taking about a week off from yoga practice once the challenge is done, just to give some of these aches and pains a chance to dissipate and heal. So I have that to look forward to! At any rate, on to the workouts!

Practiced L-shaped pose, and did lots of long down dog holds. This is a class I really want to add to my schedule once the challenge is over because it really builds strength in the poses, which is something that I need to work on.

I got stuck in a traffic jam and got out of my car literally right as the instructor for the YogaHour classes popped her head out the door and then locked it! So frustrating. I wound up hanging around for the basics class that happened afterward, which was a nice change of pace, so I guess it wasn’t all bad that I missed the 5:30 class.

This was the morning that I woke up at like 3 a.m. with pain in what I thought was my collarbone area. It happens occasionally on my right side because I tend to sleep more on my right than my left and it can cause inflammation in that area for me (for some reason). But as the day progressed I realized that the pain was actually in my neck and it made it really difficult to turn my head towards the left and right OR tilt it forward and backward. So I kept slathering on the tiger balm and took it really easy in class. I also tried to sleep more on my left side to alleviate the pressure on my right.

My neck felt a bit better on this day, so I was able to do a bit more in class, but still took it relatively easy.

My neck was still feeling a bit sore and tight, so there were a few poses I modified to help take the pressure off my neck, but for the most part, I was back in action for the class.

I secretly told myself I was going to get up and go to Expanding, but then I didn’t get to that class. And it’s time to start tapping trees to collect sap for maple syrup, so I spent most of the morning cleaning buckets for that. Which was fine because honestly, the gentle yoga class is really what I need after hitting up fairly intense classes throughout the week.

I chose to go to YogaHour instead of my usual basics class today simply because again, it’s syrup season! So we needed to go check and collect any sap that had run out of the trees. So I headed for an earlier class and was so glad I did! I was so close to getting into peacock pose. I tried again after class wrapped up, but slipped and landed on the end of my ring finger with my knee, so that bruised now. Who knew you could get so injured doing yoga, lol?

All in all, a good week for the final push of the challenge. Friday is the last official day of classes and Saturday is the potluck and drawing. We also have the final race of the Snowball Series on Saturday as well. I need to check the race calendar out for any upcoming races that look interesting! 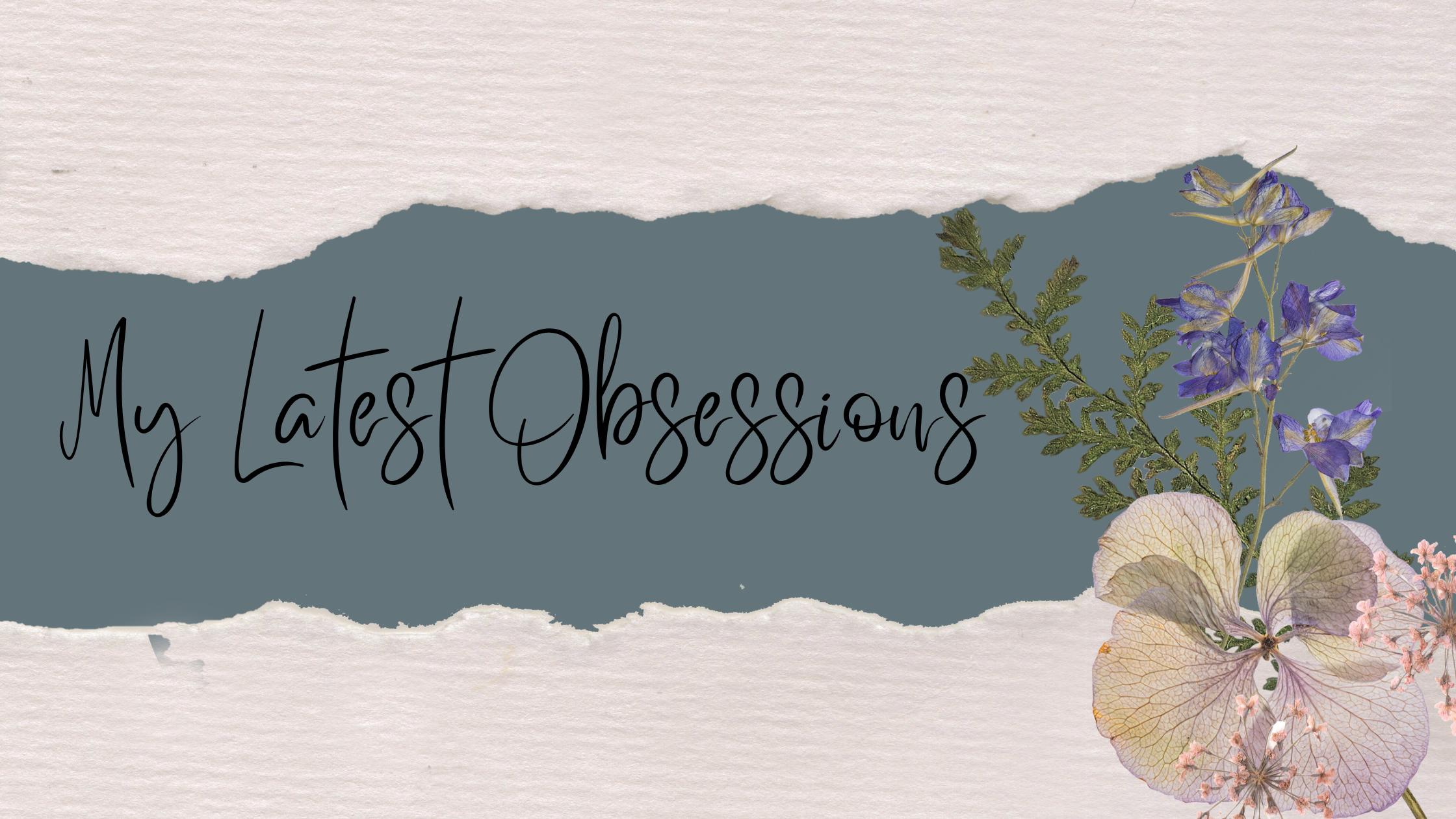