My final vacation throwback post! I love Hawai’i dearly, and going back over these posts and seeing all the fun things we did while there totally gives me wanderlust. I’ll be going into trip-planning mode full-force once the all-clear is given! I hope everyone is staying as safe and healthy as possible out there.

Note: All links within this post are NOT affiliate links, but for your own information.

Another fun thing that we did was the Atlantis Submarine tour. It was really neat to dive down in a little sub to just over 100 feet and see all the fish and things that they are working on regrowing coral with. There was a plane, a boat, and several various structures that had been gifted or built in an attempt to grow new coral pieces to make homes for the sea life that use them. A few quick notes on these pictures: We were so deep that everything just looks really blue since all the light filters out at various depths and I took these shots with my iPhone camera through a portal window that was about as big as my face.

First things first though, we had to take a large boat out past the coral breakers to get to the submarine. It’s neat because you can see the sub come up, and we also got to see some dolphins playing in the wake left by the boat. You actually board the sub by crossing a walkway from the boat to the sub, while floating in the middle of the ocean!

Another epic thing we did was snorkel at Hanauma Bay! I didn’t get the chance to snorkel last time I was in Hawaii, but I did when we went to Mexico and really enjoyed it, so I was bound and determined to do it in Oahu where I was 100% certain that it would be much better than my previous experience. I was really excited to go, even though it was windy and the water was a little on the chilly side. We got up super early so we could make the drive and park in the parking lot, and wound up not having to pay for the parking OR the entry fee into the park. We did rent masks and snorkels and paid the extra $4 for the new mouthpiece. I did bring my GoPro’s on this trip, but some lady jammed her oversized suitcase in the bin with my camera bag and it accidentally turned my GoPro’s on so the batteries were dead and I stupidly did not check them the night before.  So no awesome underwater pictures or video (such a rookie mistake I know!).

I had hoped to see a sea turtle while we were there, but it turns out they don’t really come to the bay too often, at least according to the employee I spoke with. If finding turtles is really something you want to do, I would ask around to some of the locals and see where they recommend or check out this snorkeling guide written by Gia at ProAdventureGuide! Hanauma Bay coral has experienced some bleaching due to many different things, and touching it can also cause it to die off, so it’s important to follow the rules and try your best to avoid touching the coral and using the appropriate sunscreens.

And lastly, one of the last big adventures we went on was deep sea fishing!

It was something we all wanted to do, however, in hindsight, we probably should have skipped it this go around because the water was just SO rough while we were out there that every single one of us except for one person got sick. I actually spent the entire 7 hours we were out puking. Which was most just bile and water because I hadn’t eaten anything. I did take some natural Dramamine, but it didn’t really do any good. And then I couldn’t stomach the thought of trying to get down the regular stuff that I had brought along. All in all, though, several people caught fish, and I think for the most part everyone would give it another try. I booked through Sportfish Hawaii and the boat we had was called Playin’ Hooky. The weirdest part of the whole seasickness thing was that I figured I would be out for the rest of the day, but once we got back into the harbor and then on the dock, I felt perfectly fine! It was so strange. I will say that the dehydration from that little puking rally plagued me for the rest of the trip.

*Please note that any links within this post are NOT affiliate links. I received no compensation or discounts for any of the places I’ve linked to or talked about in this blog post. Links are merely for your own information and convenience! Thank you for reading! 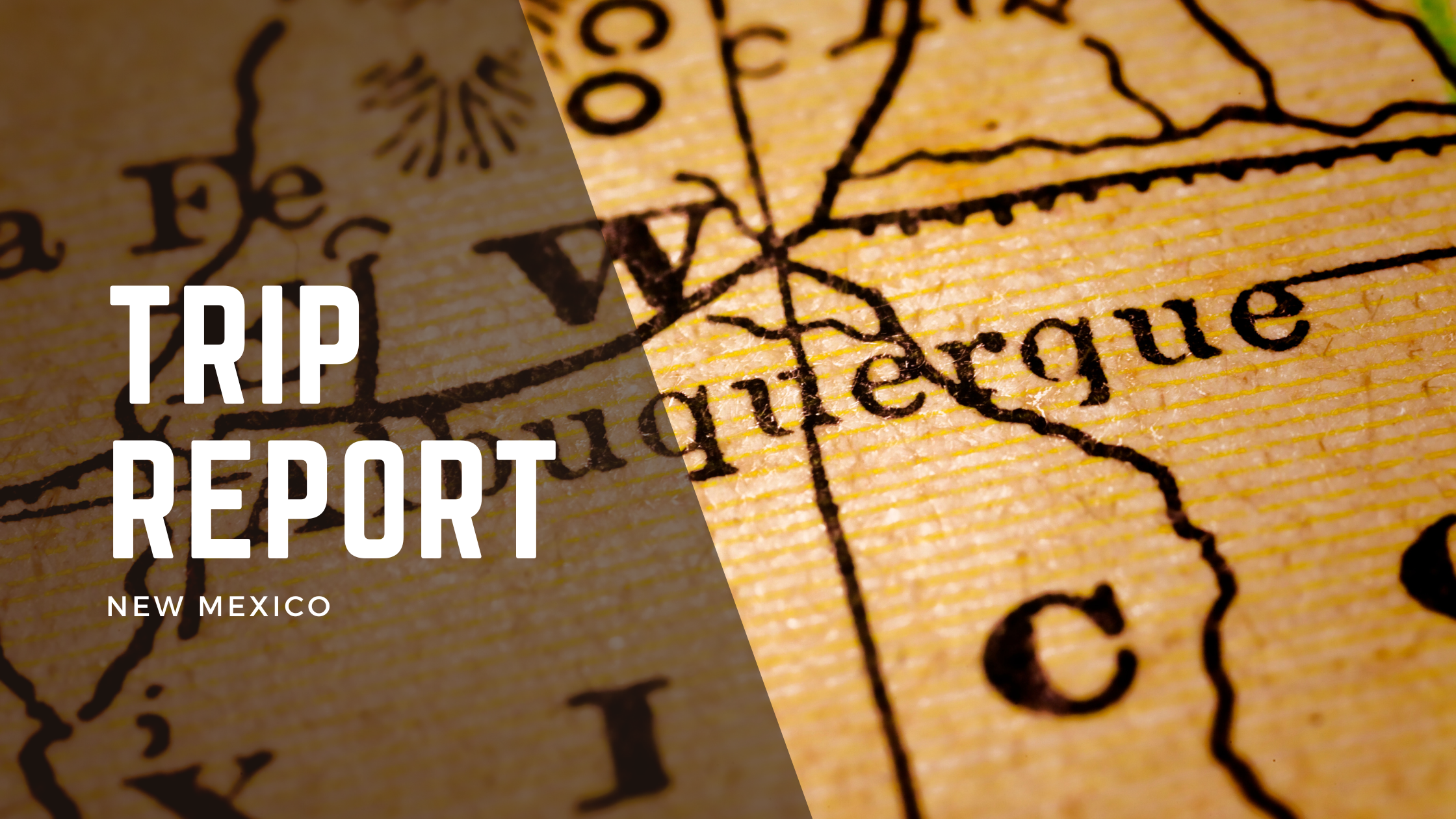 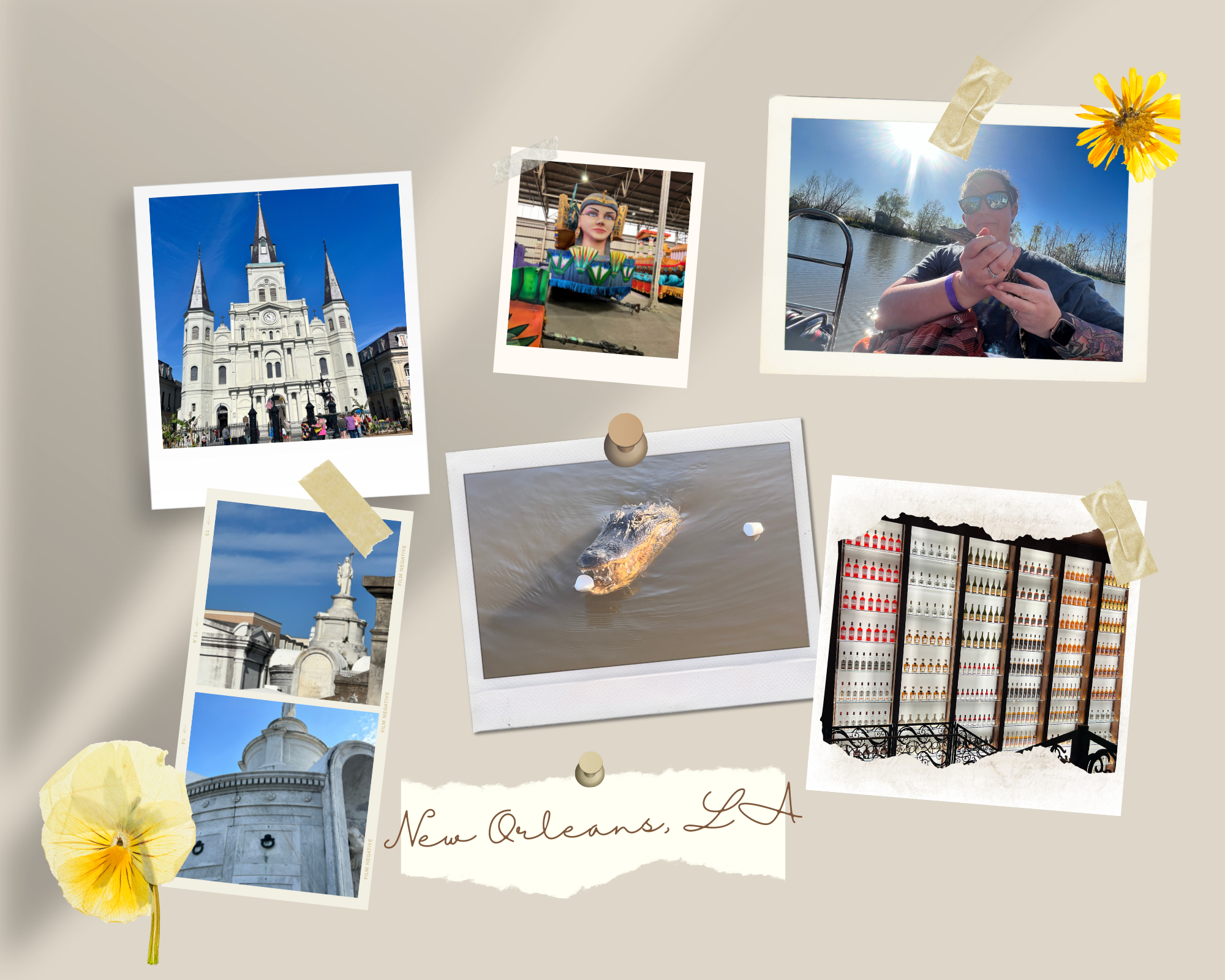 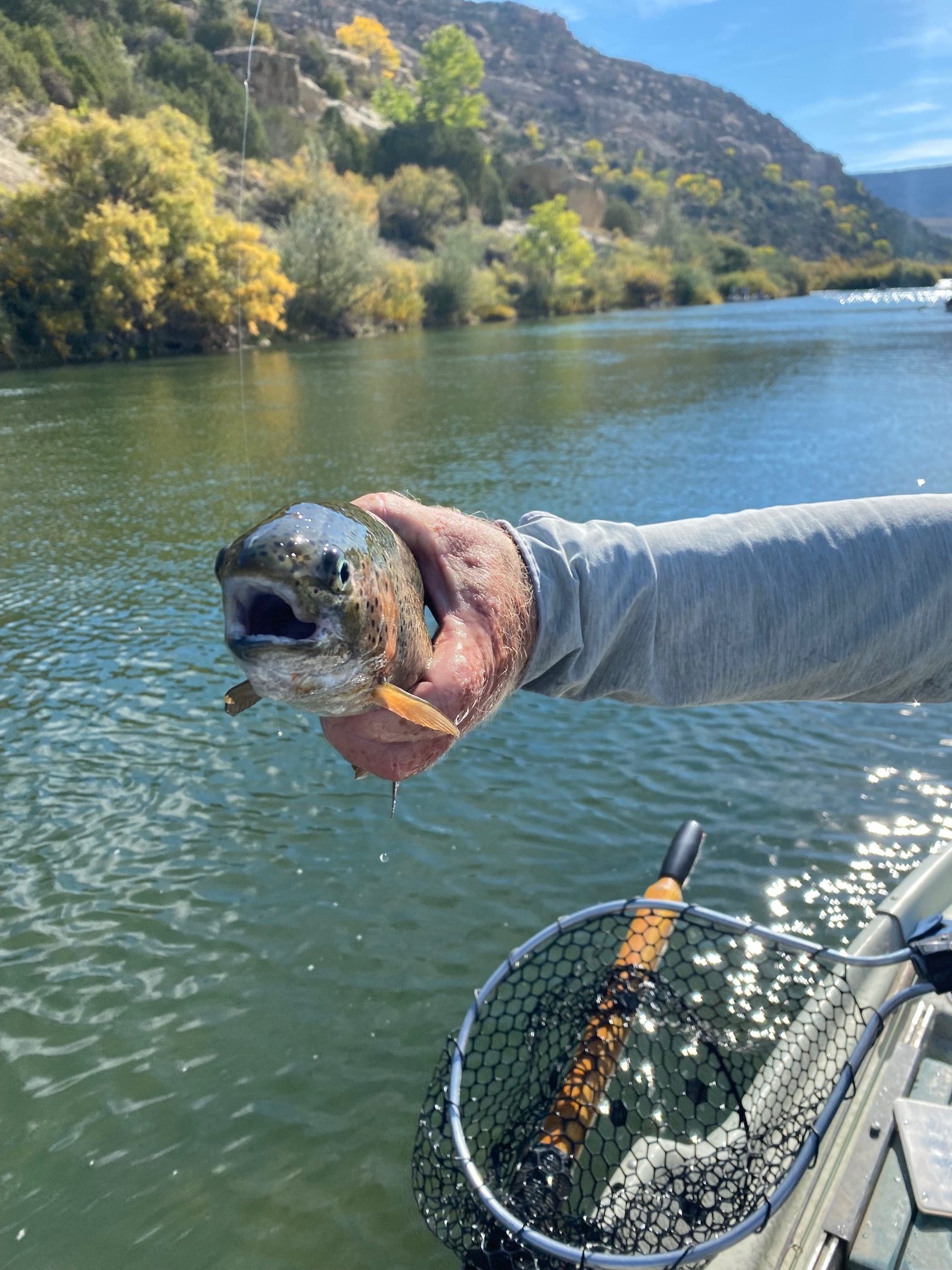