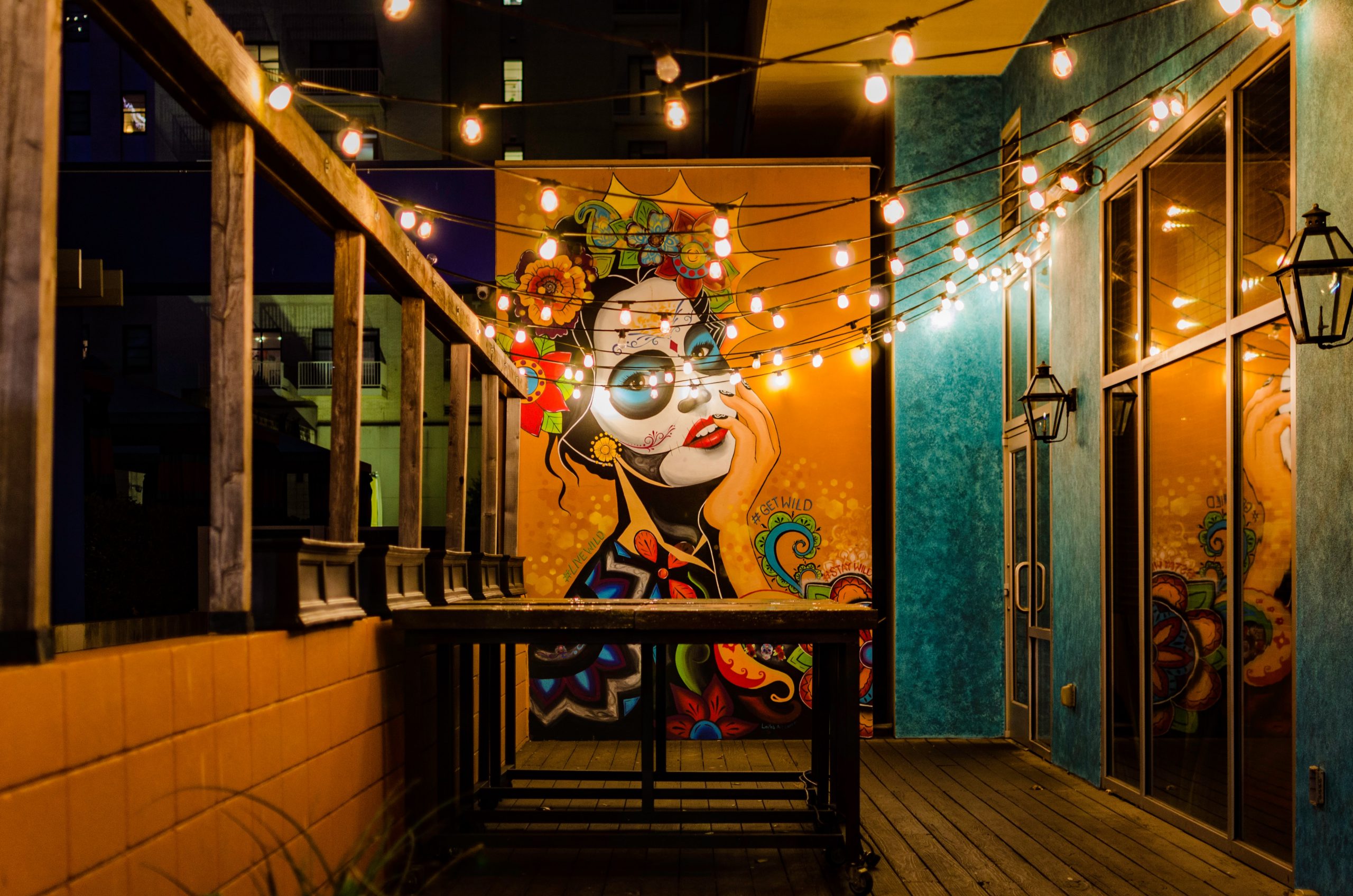 Ahh, May! The month that unofficially kicks off the summer season and the weather warms up to be the perfect temperature to dine al fresco! And we get to start this whole month off with what has become our favorite excuse to eat tacos and drink margaritas, Cinco de Mayo.

While here in the States, Cinco de Mayo is a pretty big deal, in Mexico, it’s a pretty minor holiday. Since it doesn’t actually celebrate Mexico’s independence day (it commemorates the Battle of Puebla), which is a common misconception, we’ve turned it into a celebration of Mexico’s culture and heritage. The Battle of Puebla was between the small troops that represented the Mexican army against the 6,000 troops that the French led. The battle lasted from the early morning hours until the early evening, when the French troops withdrew, conceding defeat. While not a big strategic win against the French, the success at Puebla was considered a massive symbolic victory and bolstered the resistance that made up the Mexican army for future battles.

Now that we’ve wrapped up that little history lesson, let’s move on to the recipes!

I have four recipes to share with you today if you want something a little beyond the traditional beef or chicken tacos. The first two I’m sharing with you are both favorites at our house from Lexi’s Clean Kitchen. If you haven’t heard of Lexi or her website, I strongly suggest you spend some time cruising around her recipes, especially if you are into a paleo, keto, or Whole30 diet. She had recipes that are healthy and delicious, with modifications to make things work for your specific needs.

This is one of my favorite recipes of Lexi’s! It may seem a little overwhelming with all the ingredients (I personally leave out the fish sauce) but it’s worth it after it simmers all day and you come home to a delicious smelling home. The juicy carne asada is perfect for nachos and it makes for a tender taco filling as well. Definitely worth looking into if you are want to step away from the traditional ground beef tacos, but don’t want to venture into grilling steaks. You could possible even prepare the marinade the night before and then toss it all in the crock pot before you leave for work in the morning.

These tacos are the perfect lighter option to traditional tacos. You could probably use any type of white fish if you can’t find mahi mahi, but the real winner in this recipe for me is the tropical salsa. Creamy avocado and tangy citrus come together in a perfect medley. So much so that you don’t even need any other toppings! You can go for lettuce leave wrap instead of taco shells if you are looking to keep this lighter, but it also holds it’s own in a regular corn or flour tortilla as well.

The next recipe I’m gonna share with you is one that I found on Pinterest. If your feeling up to it, these are the best and easiest homemade tortillas I’ve found. It doesn’t take a lot and they turn out perfectly fluffy each time! The dough rolls out so easily, but if you find yourself making this often, I suggest investing in a tortilla press! Amazon has some really great options.

To Die For Recipes Flour Tortillas

Lastly, I’m going to share with you the EASIEST recipe known to mankind. I’m not even remotely kidding on this. This little green sauce is a game-changer. We use it on not just tacos, but tuna salad, pizza, and occasionally burgers. It literally requires three ingredients. Jalapeno. Cilantro. Ranch Dressing. Put them all together and you have the one sauce that you will be making every other week to put on something. Remember that Chicken Taco Chile I shared in my Recipe Round-Up post a few weeks ago? Drizzle a little of this over the top to take it to the next level.

So, like I mentioned, you only need three simple ingredients to make this sauce. You’ll want to combine the jalapeno, cilantro, and ranch in a blender and blend on high until smooth. Transfer to a jar or squeeze bottle and keep refrigerated. I usually add two jalapenos because we like it to be a bit more on the spicier side, but if you don’t then only add in one. Also, if you don’t have a high-powered blender, I recommend removing the seeds from your jalapenos. If you want a bit more cilantro taste, then add more cilantro! It’s so easy to adjust the spice level to your preference. 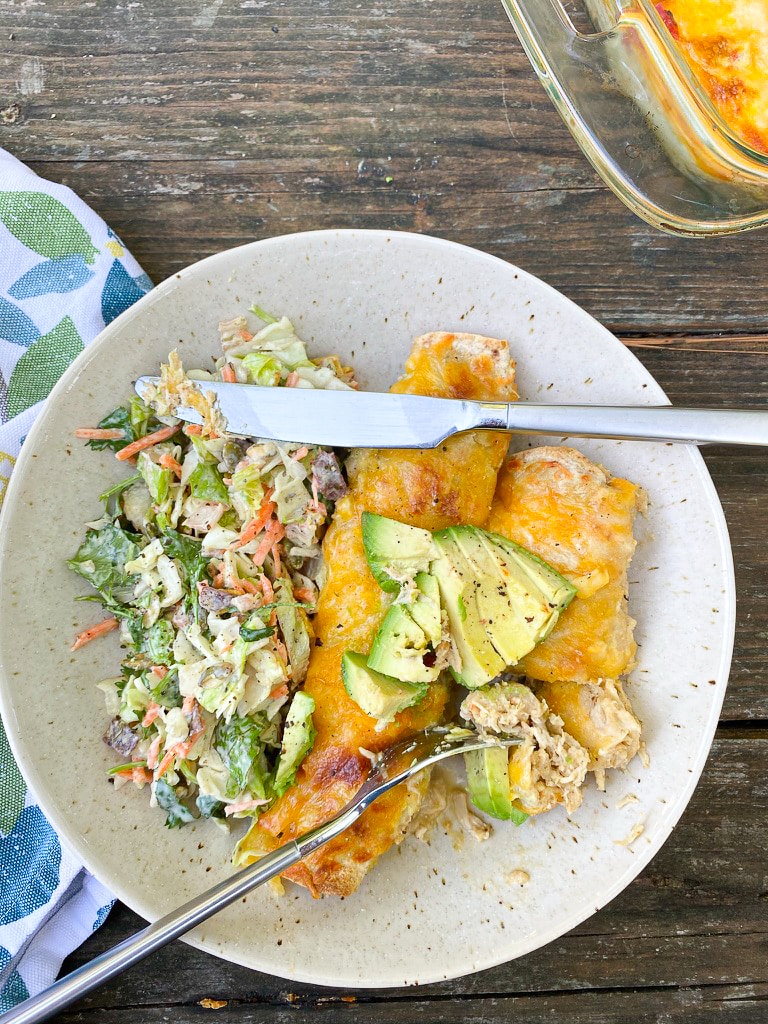 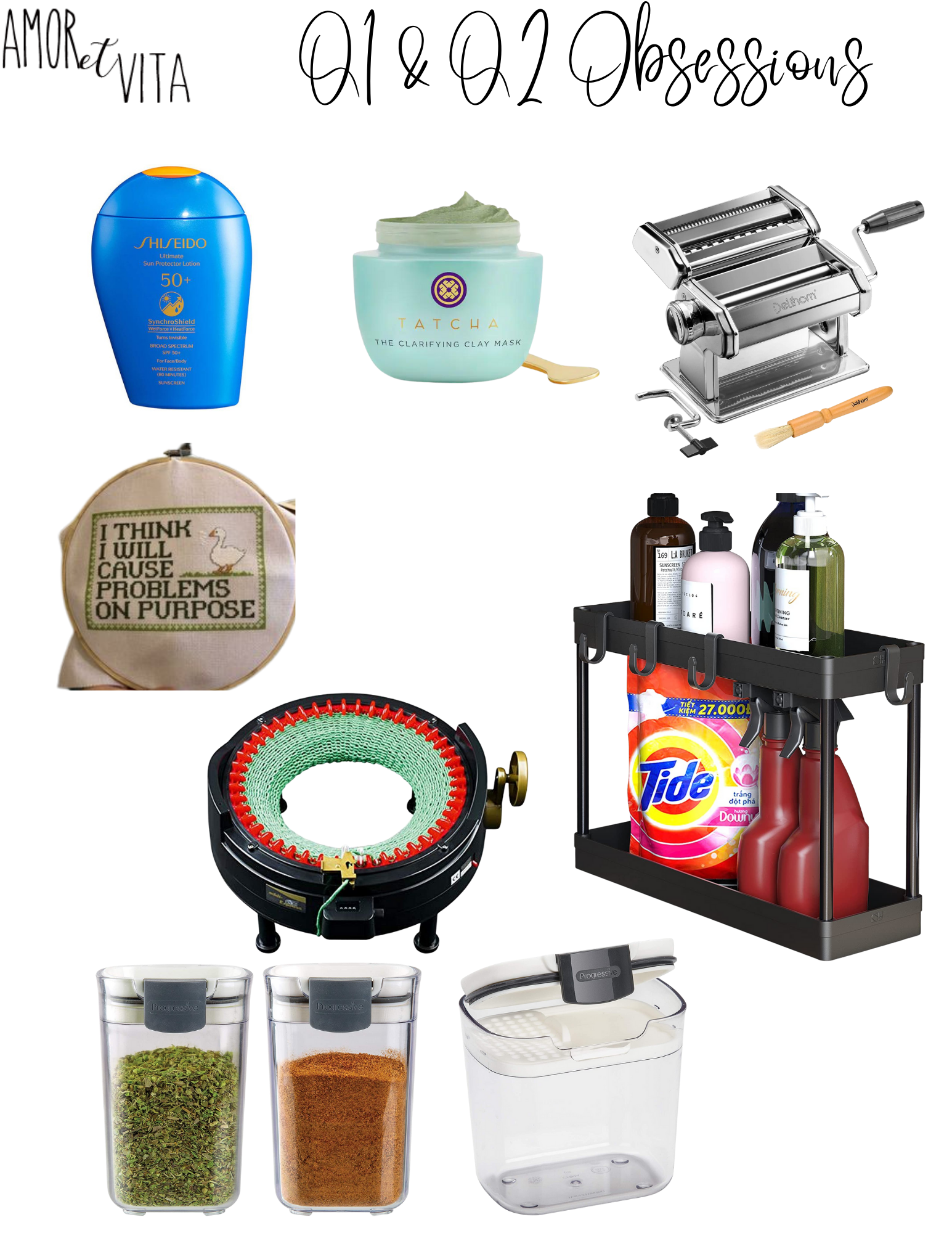 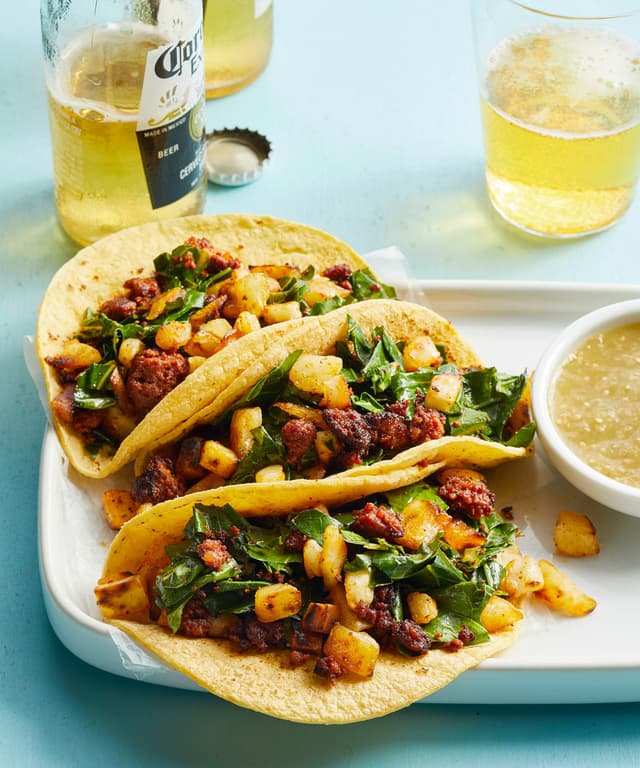