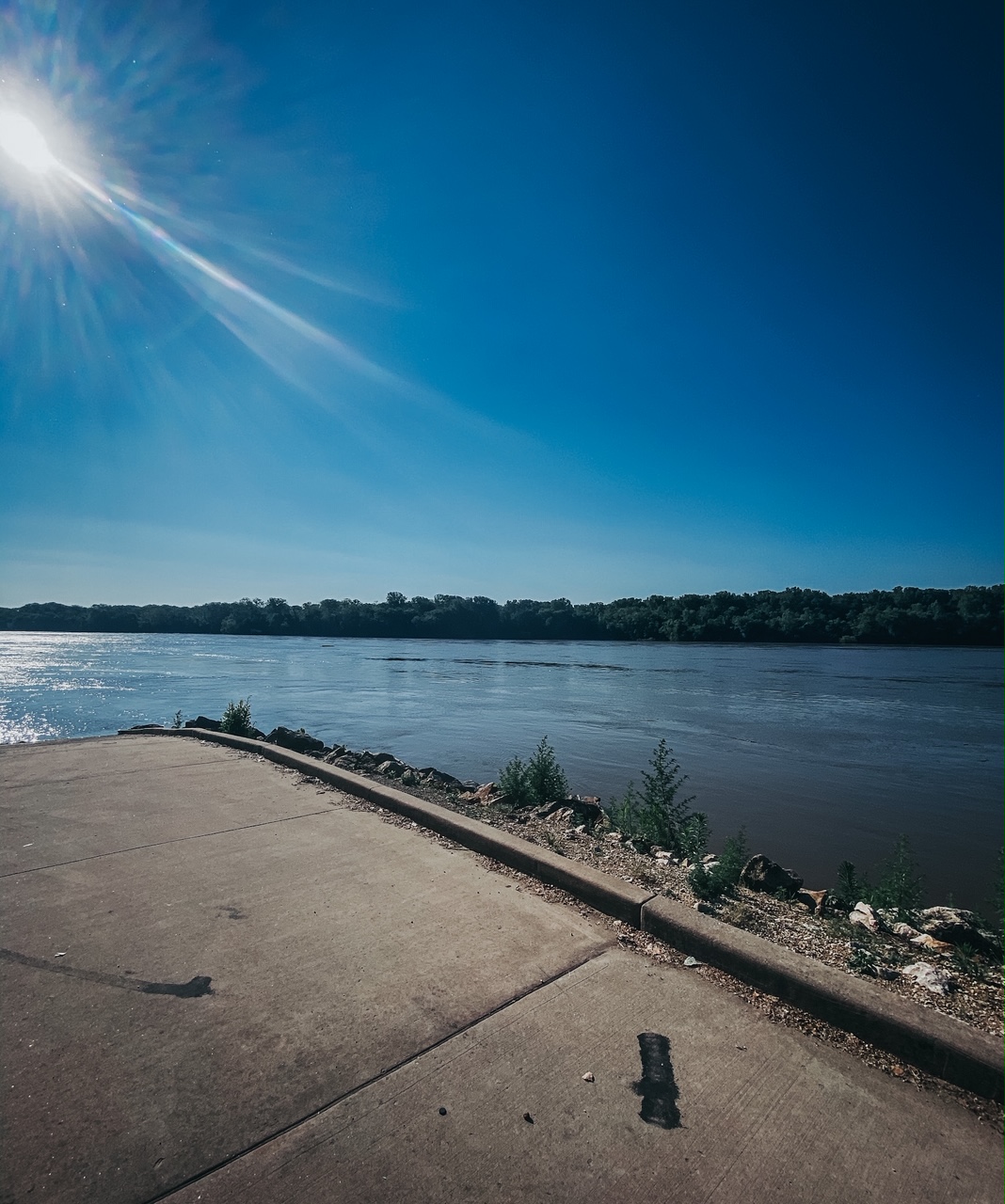 Hello! Welcome back to my blog. I’ve been a little absent as I was wrapping up a few projects outside of blogging, but also, had a hard time thinking of things to write about/didn’t feel quite right carrying on business as usual when the country has been facing so much tragedy and turmoil recently. I compiled a small list of black-owned business in the STL to lend your support to under the Impact tab on my Instagram highlights, and plan to add to it, and potentially cover them a bit more in-depth here on the blog if that interest you all.

At any rate, I’ll be back to posting more regularly now.

At the end of last month, I was looking to get back into a consistent running/workout routine. And it just so happened, so was my best friend! She and I decided to be each others accountability partner/workout buddy/cheerleader as we embarked on our new attempts at getting healthy(er). One of my goals this year was to get a consistent running/yoga/workout routine going again and I decided June 1st would be the perfect time to start. So without further ado, here are my workout recaps for the past week!

Soul Rise 60 minute yoga workout-It felt great to unroll my mat and practice again. This is a power-yoga type workout that follows a bit of a HIIT principal coupled with balance work. I was definitely feeling the plie squats and malasana holds the next day.

15 minute run, at an easy pace followed by a 5-10 minute cool down. I decided to go with Garmin Connects 5k Level 1 program based on time to help me get back into running. I’ve done this program before and it’s a nice little “get back into” guide. I honestly wasn’t feeling the greatest before this run as I was having some stomach issues, but during the run I actually felt fine until the tail end of my cool down when the pains returned full force. I felt fine the next day, so I’m guessing something I ate during the day caused the issues. I covered .81 miles at an average pace of 18:36/mile for the run portion and an additional .56 miles during the cool down (which took a little longer than 10 minutes).

I had a bike ride on the schedule for today, but it decided to storm it’s ass off so that didn’t happen! I decided to take an impromptu rest day, and we started watching the Flithy Rich documentary on Netflix, which is so good if you’re into docu’s.

Interval Workout! This was run number two on the schedule and it consisted of a two-minute run followed by a one-minute moving recovery followed up with a two-minute run. I repeated that 4 times. It was supposed to be an easy pace, but I bounced back and forth between 15:40-17:00/mile. I remember when high fifteen minutes felt easy! It’s frustrating to have lost all the progress I had gained before my neck issues, but I’m trying to not let it get me down too much.

I didn’t have anything on the schedule for today, although I had talked about going kayaking with my friend. Since we were worried about having enough time on the water, we skipped kayaking and did a little walking and practice with our fly rods instead. I spent about 50% of the time tangled in the trees and brush surrounding us, but did get a couple hits. I’m not quite quick enough to set the hook yet, so more practice is in the books.

Sunday bike ride! I rode the Defiance to Augusta route on the Katy Trail. Matt unfortunately had to work so he couldn’t join me for the first ride of the year (it’s a shame I know) but I just took it fairly easy. The round trip is just over 15 miles and took me 1:29:00 to completely. I took a few breaks here and there, once to check out the river (because does it even count if you ride the Katy and don’t stop to see the river?) and then when I reached Augusta I stopped again to use the restroom and down a Huma gel, since I hadn’t had any breakfast before the ride.

All in all, a successful week back to working out. This week (so far) has been going good as well. I managed to pack my lunches and some snack options for work for the week on Sunday, and even made breakfast smoothie packs for the week. 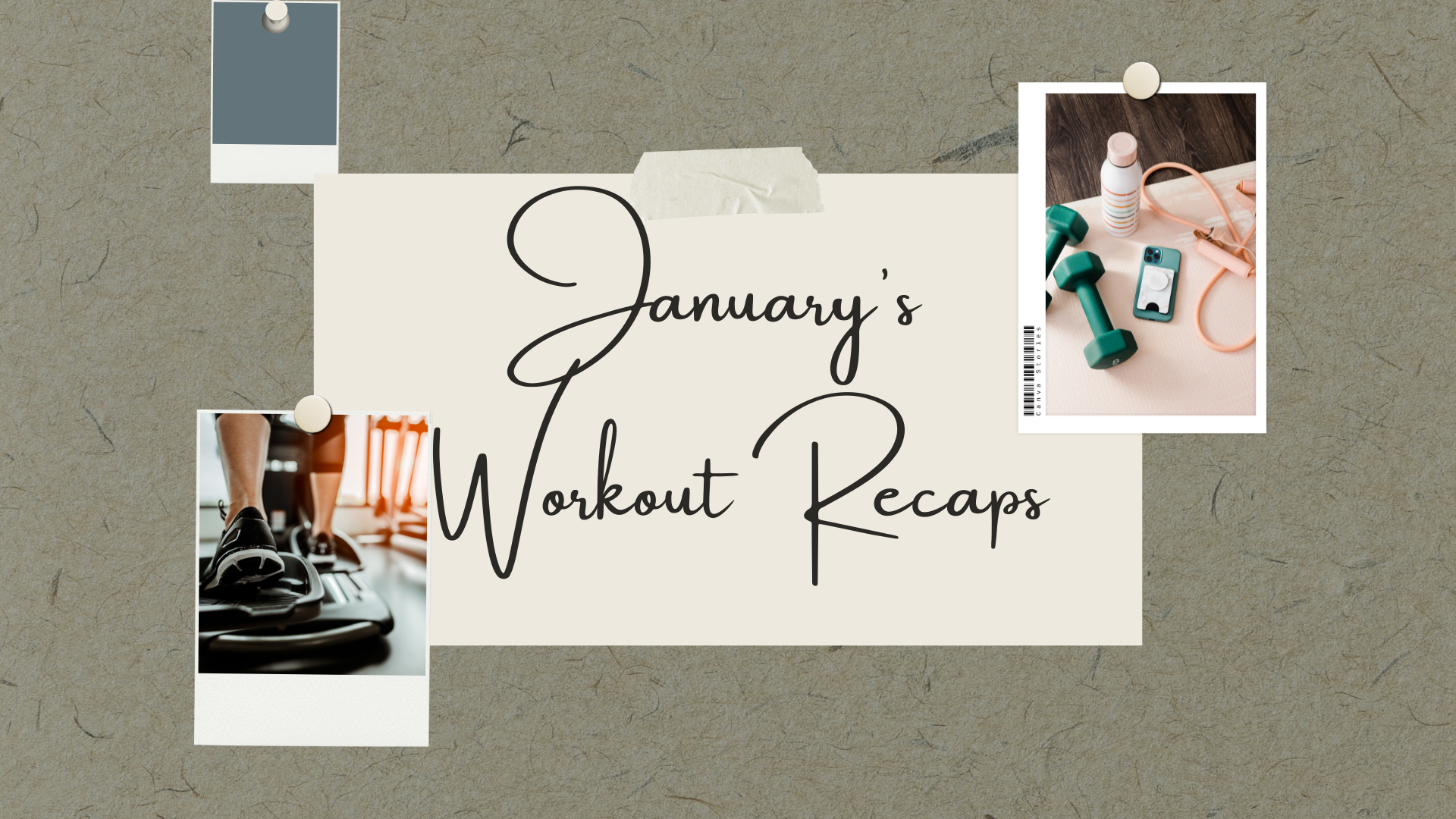