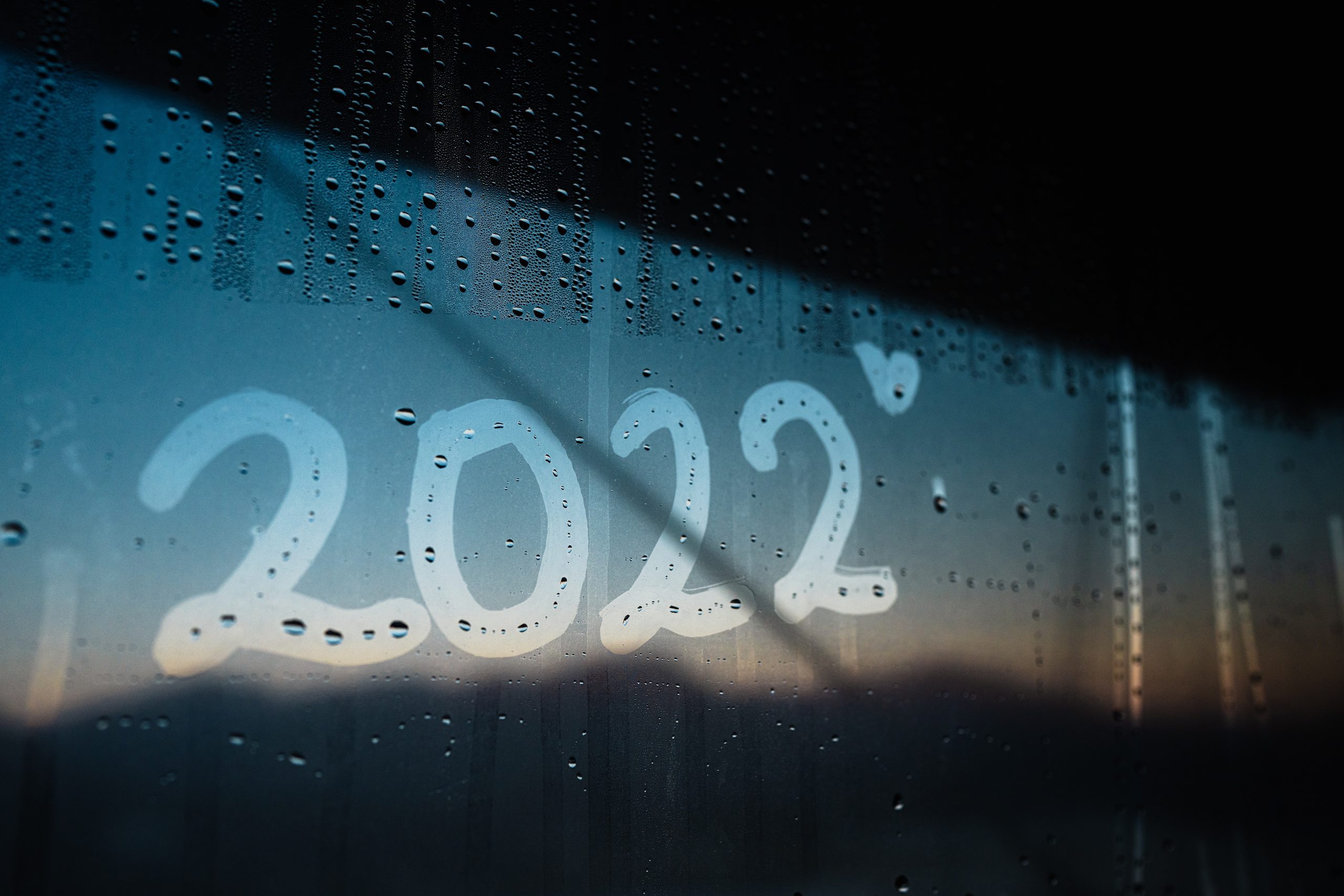 Well, hello there, 2022! I did not realize wholly that I had not posted since late November on the blog…whoops! The last bit of 2021 was a little rough for me. After my surgery, I fell into a pretty deep funk where I just didn’t care about or want to really do anything. I know it sounds silly, but it is something that can happen to people when they have surgery. And really, that’s the only thing I can think of that would have caused such a funk. But I did a little ritual that a mentor of mine suggested we do on New Year’s Eve, which was to write down at least three things that we weren’t bringing with us into 2022 and then burn the paper we wrote them on. Again, sounds a little silly, right? But honestly, it was cathartic to do. 10/10 will do again this coming New Year’s Eve. So with that little word vomit out of the way, hello 2022! Let’s catch up.

So, I made a few posts in October and November but didn’t mention much about what was happening in my life. I still feel awkward as hell talking to my phone, so I don’t story a ton on Instagram. I mostly passed the time trying and failing to dispel the funk that had enveloped my day-to-day. Some days I felt really good about things, but mostly, I just didn’t care. It all felt very overwhelming, and the mere thought of trying to do a simple task was just exhausting. I had been suffering from a different type of funk shortly before my 37th birthday, but I had decided that I was going to make my 37th trip around the sun one of the best ones yet. If you’ve read my post about the whole surgery ordeal, then you know that it was shortly after my birthday that I landed in the hospital. For the first time in 37 years. To have my first ever surgery. It was, in short, pretty fucking sucky.

Things compiled on to one another after that. I was feeling pretty down on myself. I tried the fake it until you make it method. Yoga made a reappearance in my life, I think I even gave running the old college try again. But nothing was working. I was taking my shitty mood out on everyone, and it wasn’t fair. So when I got the advice from my mentor to write things down to leave in 2021, you bet that was at the top of the list.

Outside of my funk, I had a really great holiday season. My Christmas was really lovely, and New Year’s Eve and day were pretty great as well. Nothing overly exciting happened, everything was just chill and I think that’s really what I needed more than anything. I also learned that I am going to be an aunt again! My sister is expecting, so I’m looking forward to planning her baby shower and then the arrival of a new baby in May.

Leaving my funk in 2021 meant it was time for some serious changes. One of those big changes is the fact that I joined a gym last week! I love running and walking outside, but with the weather and my work schedule, things don’t always work in my favor. Midwest weather can be pretty unpredictable (case in point, it’s January, I live in Missouri and it’s 57° out as I type. They’re calling for snow in two days). Plus add in the fact that by the time I would be done walking or running, it’s starting to get dark, and being out on a trail or wandering in a parking lot probably isn’t the safest idea. So I joined Planet Fitness, mostly to access the cardio equipment. I have been doing a little bit of weight/strength training here and there as well. I’ve been setting monthly fitness goals using the Garmin Connect app, and I’m looking forward to sharing a monthly fitness recap of sorts here on the blog!

As far as content for the blog, I’ve been planning and brainstorming ideas for this first quarter! There are some great recipes I’m looking forward to sharing, among other great content. I’m always looking for content ideas, so feel free to drop me a line at hello@amoretvita.com.

If you took notice last year, under my social tabs, a YouTube channel was added. I’m looking forward to launching our channel this year and hope that you all will enjoy the content dropping there. I’m combining a few of my passions to create a fun new series, and maybe, if I’m feeling froggy, I’ll be adding in some cooking how-tos. Let me know in the comments below what you are looking forward to in 2022!

At any rate, this far, 2022 is looking pretty good from my standpoint. I know it’s early AF still to make that judgment and I’m hoping like hell (and knocking on all the wood) that I didn’t just jinx myself. My hope is that you all have an exceptional 2022 planned, and I look forward to connecting with you more this year! 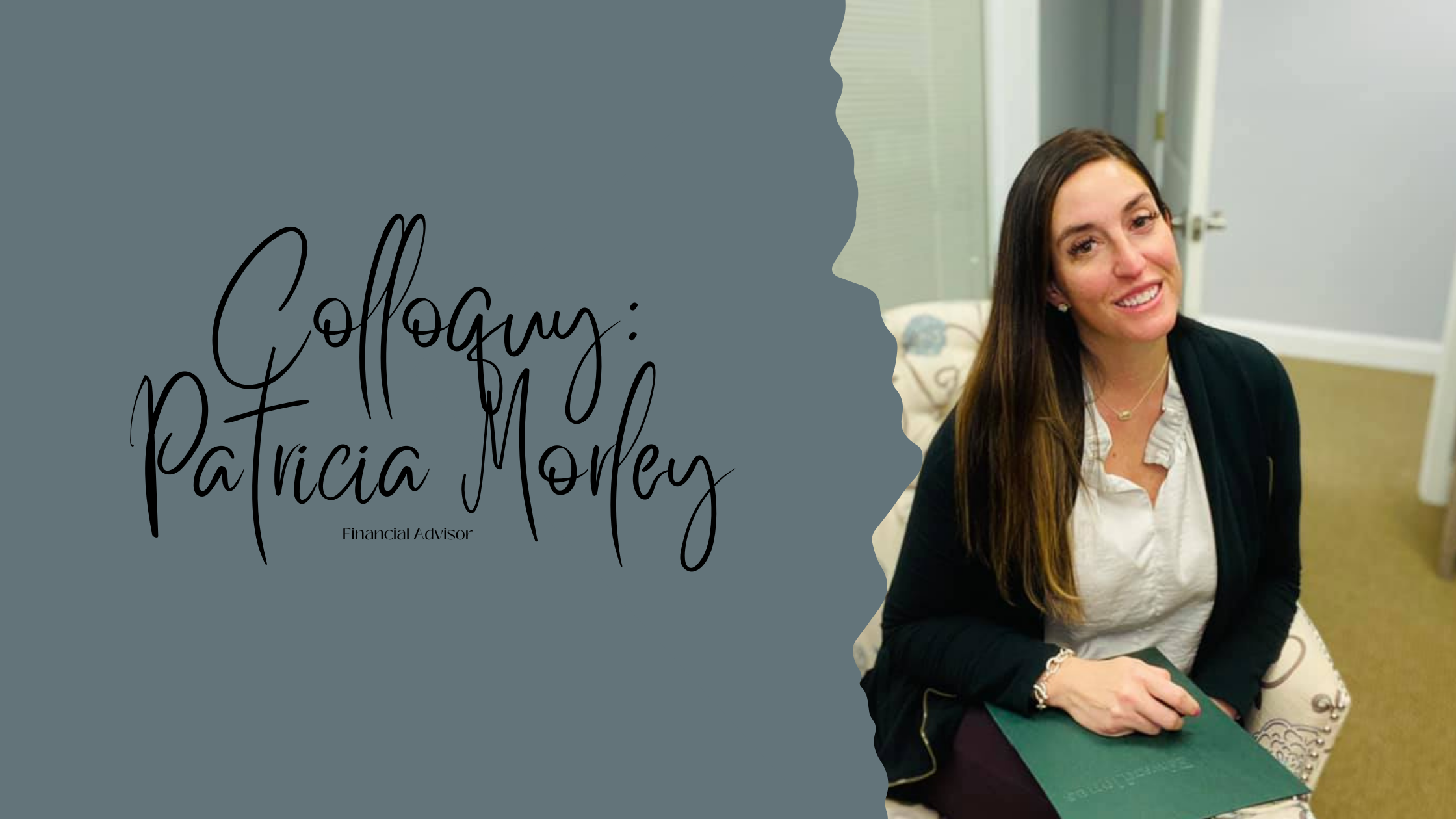 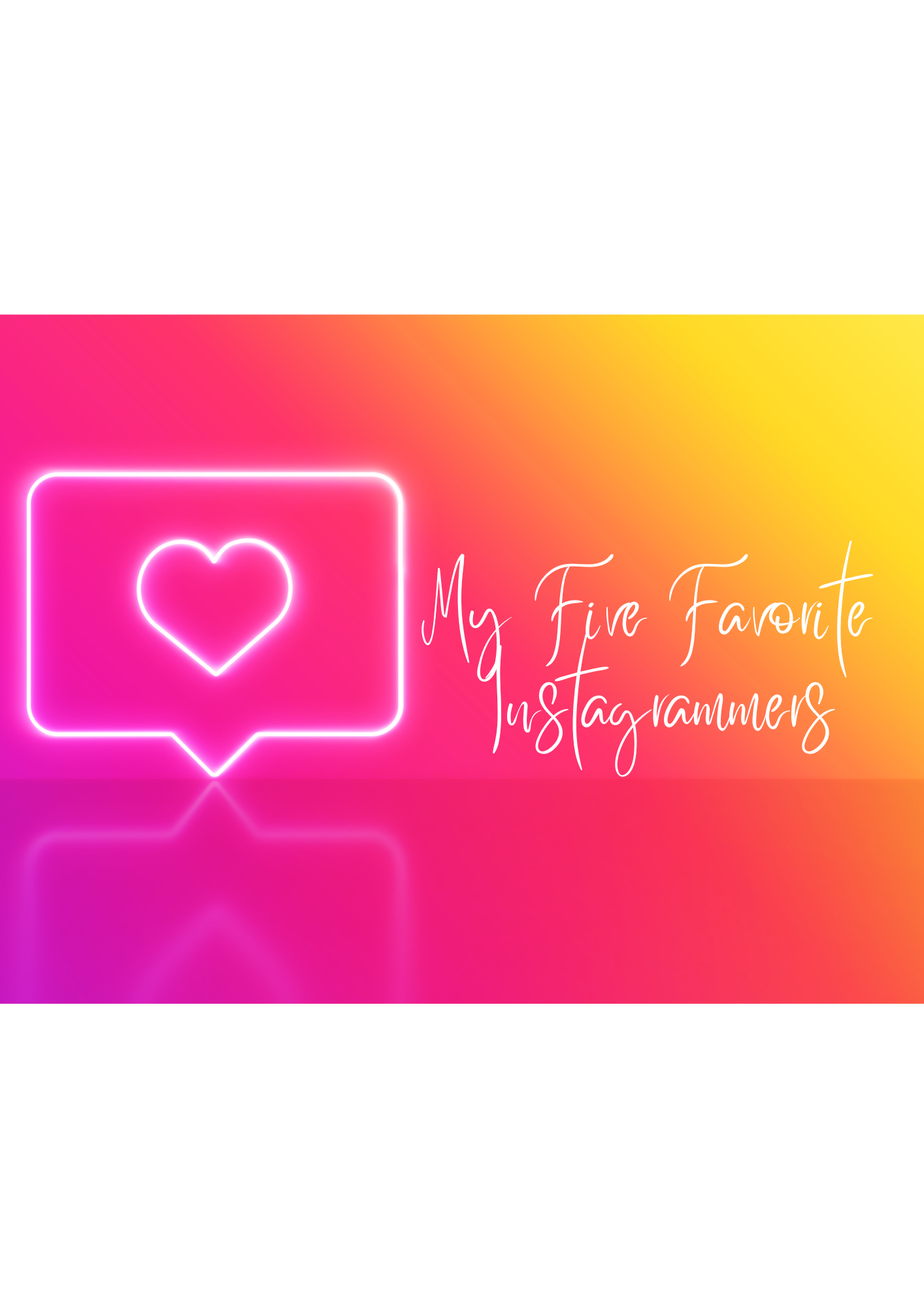